I finished the front, then frogged the yarn and adjusted the semi-triangle bits so they have the same amounts of rows but one side was still smaller than the other.

Ran out of yarn but heavily leaning towards buying one more ball even though it won’t be the same dye lot. 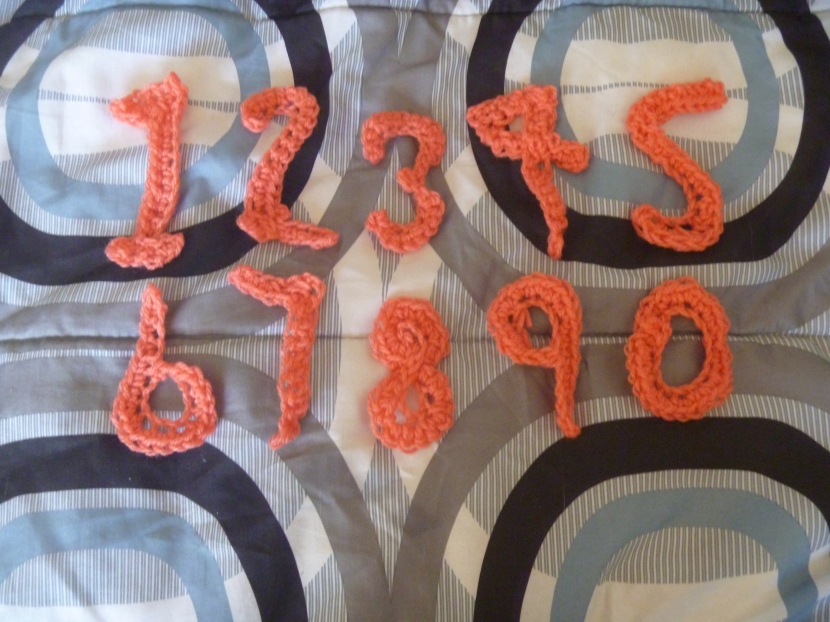 So, did the numbers. They need a bit of blocking.

Number three proved hardest of them. I haven’t finished my notes for making them as I had to redo four of them. I’ll post the directions for them when all my notes are sorted.

I used small bits of yarn leftover from the pink cardigan.

Also, I’ve misplaced my rosewood crochet hook. I used it on Saturday but since then, have looked everywhere, thinking my kid had moved it to the closet or another room and keep coming up empty. 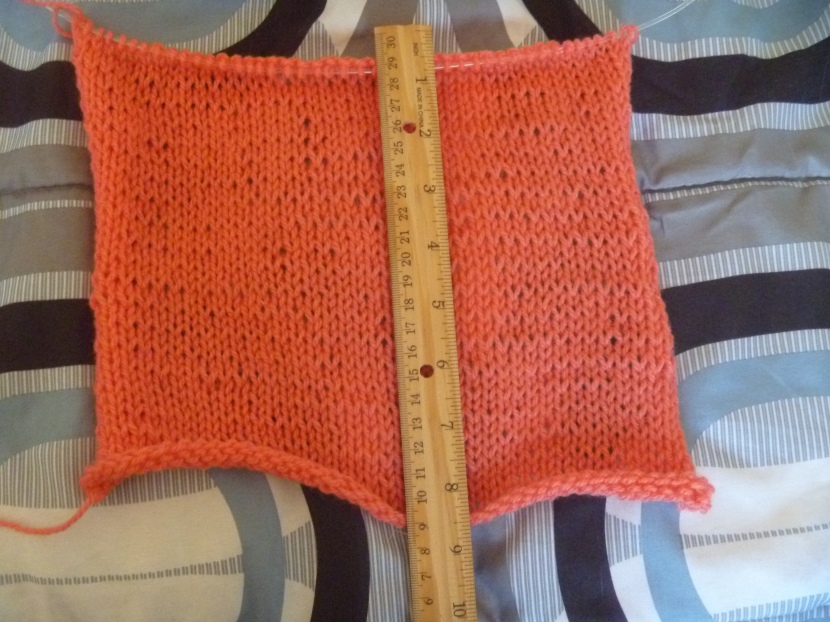 Continuation of the first cardigan sleeve.

Once I reach ten inches, I will switch up to the bigger needle. After that, I’ll decide whether it will be three-quarter or wrist length sleeves.

This started off as a joke.

A friend of mine on Twitter had sent me stationary with teeth on it, after deciding she didn’t like it.

In return, I promised to make her a foot notebook. Just need to color in some lines then it’ll look better and can be shipped off to her. I had a different cover in mind but my punching more than six holes almost always proves a disaster.

This is my son’s foot. Three of his toes curled while tracing them so guesstimated. His feet are like mine, in that the second toe is the longest. I traced his right foot with cardboard, cut it out then traced it onto this cardstock.